It´s not just the story of a hotel. In fact it is much more the story of a person. When Olaf Krohne was just eight years old, one single event determined a large part of his life. During the summer holidays of 1983 Olaf accompanied his parents to Bad Gastein for the first time – and fell immediately in love with the town, which often played host to the Emperors and Kings in turn of the century Europe. He fell in love with the mountains, the canyons and, last but not least, the impressive grand hotels and with their decadent glamour. In this time, stars such as Liza Minelli were the guests of honor in the New Year’s Eve Gala. He came back over and over again, went trekking, skiing, became acquainted with Bad Gastein and learned to love it. By the age of 19, Olaf wanted to 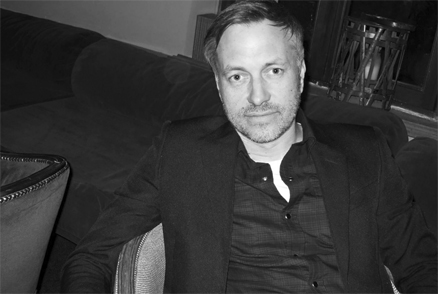 leave all of Germany behind. The intention: Opening a hotel in Bad Gastein. However, at the point in his life, he needed more experience elsewhere to achieve his dreams in Bad Gastein. He moved to Hamburg and established the “Bar Hamburg”, about which the press later wrote: “the mother of all lounges” or “the living room of the celebrities”. However, he always carried Bad Gastein in his heart.
One day, now in 2003, he wasn’t able to wait any longer. He sold his hip bar, packed his bags and moved to Bad Gastein to the Grand Hotel de l´Europe. There he searched for his purpose and found it: Changing Bad Gastein, bringing a young metropolitan crowd into town, advertising something that he is convinced of, something he can’t let be forgotten. Among several international hotel and catering concepts (like the Hotel Fox in Copenhagen, the A-mora at the Outer Alster and the Mutterland in Hamburg) he helped developing the Hotel Miramonte. Then in October another special moment occurred. He found the Hotel Regina, an Italian constructed hotel in the middle of the town. It didn’t take him long to know: This is where I want to stay! In cooperation with interior architect Nora Witzigmann from Munich and artist Patrick Timm, he refurbished the house amazingly fast and celebrated the first big party on New Year’s Eve 2009. The idea worked: the Berlin and Hamburg crowd kept coming. And they are not just visiting the REGINA. In Sportgastein, 2.161m (7089 feet)above sea level, Olaf opened a hip ski bar. Right next to the Railway Station is the REGINA COFFEESHOP. And it’s safe to say that this won’t be the last REGINA project. The winter of 2013 brought two new teammates to the REGINA Crew; Albert Weinzierl and Jason Houzer. Albert Weinzierl established new standards as an architect and partner of several projects like the Cortiina Hotel and the Brenner restaurant in Munich. His latest passion is the REGINA Hotel. 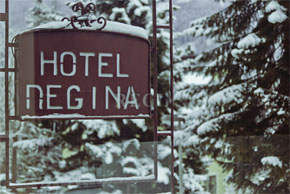 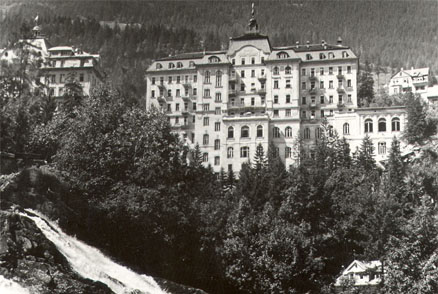 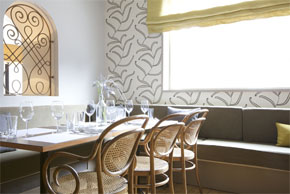 
> Why did you redesign this traditional house as if it was located in New York or London?
“I wanted to bring the coolness and style of these cities into the mountains and wanted to create a worthy surrounding for that.“

> Which target group do you want to address?
“It is a mixture of guests, predominantly creative folks from Berlin and Hamburg – one would be able to describe the target group as hippies with a sympathetic propensity to luxury.“

> You have experienced Bad Gastein during it´s glamorous period of prosperity as a child and apparently fell in love with it. What exactly tempts you to kiss this health resort awake like a sleeping beauty?
(smiling)“Quite obviously it was both the incredibly beautiful scenery and the immediate proximity to Italy: We are two hours away from Trieste and three hours from Venice. In addition there is the slightly morbid charm about the place, the Bélle Epoque architecture of many Grand Hotels. This is very inspiring and motivating – for me it is almost an inner need to co-create this place.”